While I was asleep last night, I was unexpectedly allowed to attend a preview screening of the new Star Wars movie – “The Force Awakens”. I don’t know how I was selected for this honour, but as I was not required to sign any form of NDA or even purchase a ticket, be upright, or conscious or similar, I feel I’m free to reveal some stunning and unexpected things I experienced!

I guess I should include a big spoiler warning at this point as I have no idea if anything I’m about to reveal is or is not true. It might be. I have no idea.

The first thing that shocked me is that attending a screening of The Force Awakens in a dream apparently means it’s held inside the foyer area of the old Kmart your grandparents used to take you to as a kid, so it’s not surprising really that there were empty seats. I got a pretty good one down at the front.

Sitting next to me for this screening was no-one other than Harrison Ford himself! I could never quite see his face, but I knew it was him anyway. He didn’t really seem to want to talk to me. He was wearing a nice suit or a bathrobe of some kind, possibly both at the same time. Maybe one was occasionally the other depending on how I was perceiving his presence. His face never faced me no matter where I moved. The bathrobe was the one that hangs on my bedroom door.

I then spilled an old friend’s beer as the opening text began to crawl up the screen, so I couldn’t read any of it but I didn’t care for some reason. I hadn’t seen this friend for a very long time and we talked a lot about a VHS cassette I vaguely recall from a house about ten years ago that I think I copied for him, or someone, once. Nobody minded that we were having a chat during the movie as they hadn’t turned down the lights yet and some people were still changing into their pyjamas. I didn’t have mine with me as nobody had told me I needed them.

I offered to replace my friend’s beer so I needed to be at the bar. The bar had a TV on it showing you the movie that was on inside the cinema which I thought was nice. I saw one of the scenes from one of the trailers with the X-Wings all flying around across the water on it. The man behind the bar told me that the bar was closed when the movie was on so I couldn’t have another beer. I had to give my friend my beer which I had now, and I’d taken one mouthful out of it already and it wasn’t very cold any more. He didn’t mind.

The TV on the bar showing the movie came unplugged from the wall somehow now so I couldn’t see the movie. I tried to plug it back in but the socket was a really weird shape that was kind of like this weird circle bit on my toothbrush that I never quite figured out the reason for. I tried to push the plug back in but it didn’t fit right and kind of squished with the amount of resistance you’d expect from toothbrush bristles if you tried to push them flat against a table or something – it kind of moved and rotated a bit as you pushed. It was probably my toothbrush.

Part of the movie is apparently a bit where JJ Abrams just stands in front of the camera and talks about the movie and how he made it. I couldn’t quite understand what he was saying at any point, but the people in their sleeping bags seemed very attentive and appreciative. I wondered if I was going to be cold without my sleeping bag. I wondered if I could go home and get it and noticed that JJ Abrams looked a lot like one of my teachers from high school and I think I actually did go to high school with him but I forgot about that until now.

Back inside the cinema I can see there’s a really cool-looking scene on the screen with a cloud of dust and lightning flickering in it rolling out of a valley into the desert where it keeps its shape kind of like a sphere made of clouds and dust and electricity. It’s heading towards a tiny figure on the sand but someone’s head was in the way so I couldn’t see who. Maybe the head was on the screen because I’m in the front row still. Maybe it’s part of the movie but I don’t think so. I go to ask someone if it’s real or in the movie but I’m not in the cinema, I’m at the bar area again but this time I’m getting served a drink and I’m really really thirsty so I woke up.

So there you have it kids! All the spoilers, all the plot details you were wondering about! Wow! JJ really knocked it out of the park, didn’t he? I can’t wait to dream about the next one and see what happens in that! 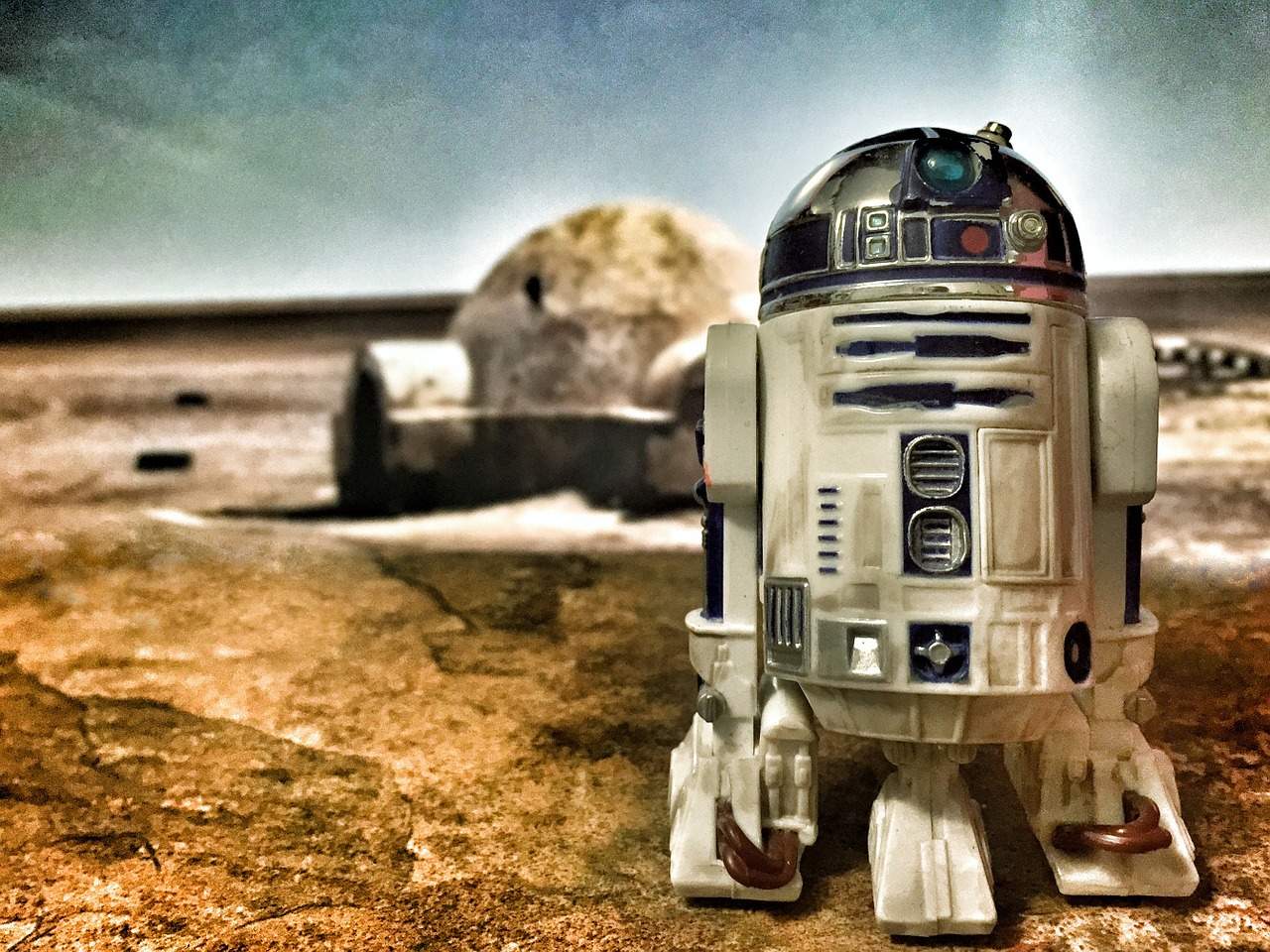