“I do not want to hear any mealymouthed talk from the Member for Benelong.”

Well … the All Stars performance might actually have happened in 1992, nobody’s quite sure, but 1991 sure was a better year to write about. Whatever. You can watch the entire DAAS gig right now! How Grouse is that?

This is for those lucky ones of us who have seen the current tour. Fuck yeah. 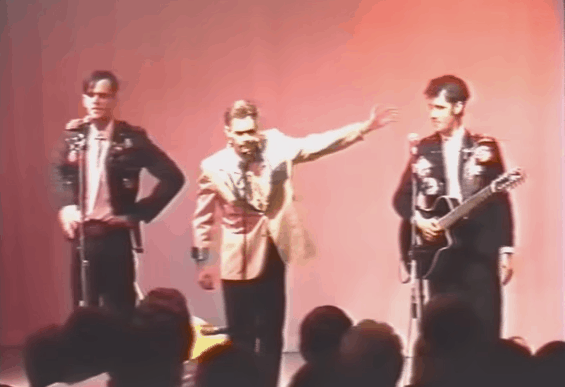